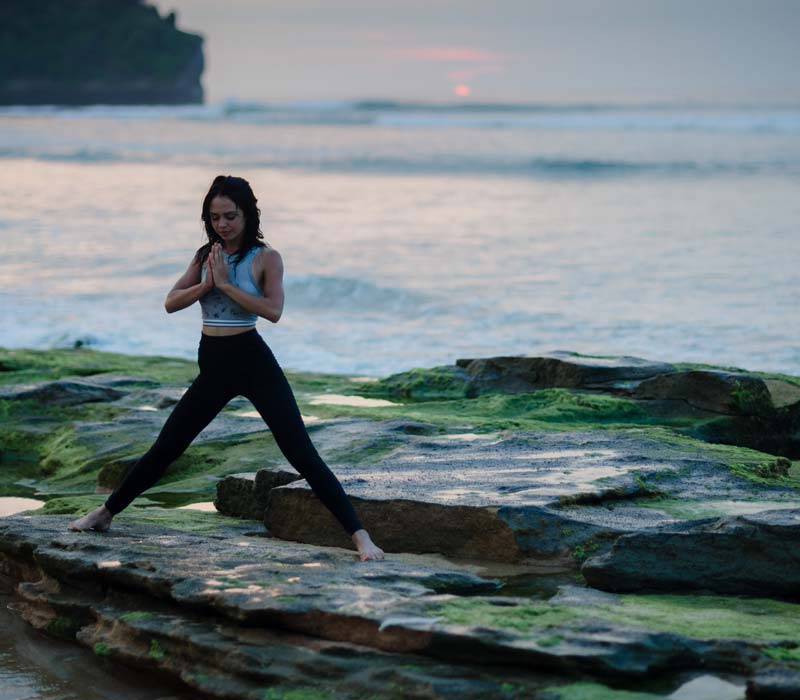 Although cannabis comes from the female flower, cannabis has been marketed to and perceived to be used mostly by men. The tides are turning as more women, especially older women, are turning to cannabis as an alternative to opioids and over-the-counter medications. Women have different health needs than men, and certain medical marijuana products can prove to be effective in both preventative and reactive medical treatments.

As cannabis is well-known for its analgesic and anti-inflammatory properties, it’s little wonder that women have used it to combat menstrual pain and soreness for centuries. Most famously, Queen Victoria was prescribed a cannabis indica tincture by her personal physicians for “spasmodic dysmenorrhoea,” aka menstrual cramps. As early as the 11th century, the Old English Herbarium recommended a hemp-infused topical for soreness of breasts.

More recently, actress Whoopi Goldberg has advocated for dysmenorrhoea as a qualifying condition for medical cannabis. Both New York and New Jersey’s legislatures have considered bills that make menstrual cramps a condition covered by medical cannabis, but so far no bills have been passed.

Eighty percent of women experience menstrual pain throughout their lives. According to the American Academy of Family Physicians, 20% suffer so much from menstrual cramps that it affects their ability to function day-to-day. Despite the fact that women experience pain more frequently than men and with greater intensity, their symptoms are often overlooked and undertreated. Many modern women suffer silently through pain that harms their productivity and their peace of mind, but cannabis can help.

In addition to blocking pain receptors in the nervous system, preclinical research suggests that THC acts as a muscle relaxant and serves to reduce muscle spasms. One possible reason is that THC activates CB1 receptors that modulate the release of glutamate and GABA neurotransmitter systems. Low doses of THC reduce the production of glutamate, which can cause muscle contractions, and increasing the production of GABA, an inhibitory neurotransmitter that reduces anxiety.
Meanwhile, CBD activates CB2 receptors which modulate the immune system and help reduce inflammation.

Some find that applying a topical directly to the pelvic region helps reduce the pain of menstrual cramps. Topicals and salves do not have psychoactive effects, which is helpful for women who are concerned about consuming cannabis during work or while operating heavy machinery. For the adventurous woman, you may even try inserting a cannabis suppository.
Other methods of consumption include taking a few drops of tincture under the tongue or vaporizing cannabis oil/herb. Be sure to note the CBD and THC content of your cannabis, so that you’re in control of the psychoactive response. If you prefere a “high-less” treatment, opt for a high-CBD strain with low THC content, like our Avidekel strain.

Endometriosis is a painful menstrual disorder in which tissue that normally grows inside of your uterus begins to grow outside of the uterus, often on the ovaries, fallopian tubes, and tissue inside the pelvic region. Endometrial tissue breaks down each menstrual cycle, often causing scarring of internal tissue, along with severe pain. An estimated 1 in 10 American women will experience endometriosis during their reproductive years, sometimes undiagnosed.
A recent study suggests that the body naturally deploys endocannabinoids to reduce inflammation during endometriosis flare-ups, as “High levels of CB1 receptors and endocannabinoid ligands” are observed in endometriosis patients. Those suffering from extreme pain, however, may find that their endocannabinoid system is not producing enough of a response. In this case, endometriosis patients may choose to supplement by consuming cannabis to help reduce the pain.

The potential healing powers of cannabis are only beginning to be discovered. If you, or a woman you know, is suffering from pain or discomfort from women’s health issues, we suggest experimenting with low doses of medical marijuana as a natural remedy. The stigma around cannabis should not stop you from finding the relief you seek.