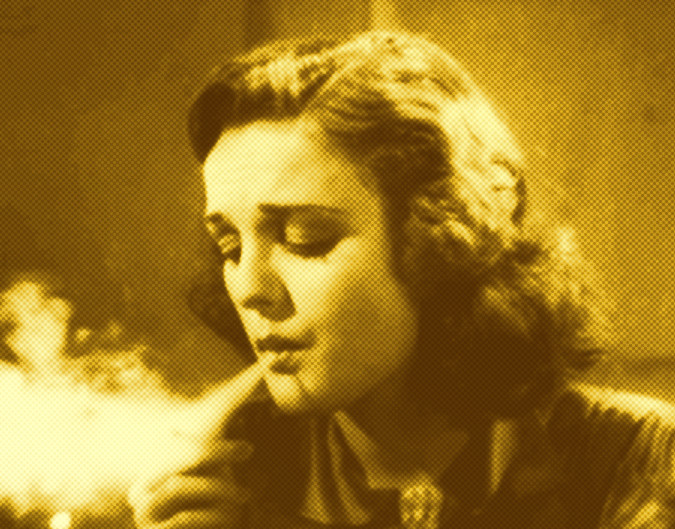 The first step in overcoming cannabis fear is acknowledging the decades of misinformation and propaganda our society has been fed about the plant. In the 1930s, Henry Anslinger was wildly successful in his crusade to demonize marijuana – making highly-popularized yet dubious claims that smoking cannabis would turn an otherwise law-abiding citizen into a cold-blooded killer or bank robber, in a bout of “Reefer Madness.” Sadly, it is well-documented that Anslinger’s budding War on Drugs, through his leadership in the newly formed Federal Bureau of Narcotics, was deeply rooted in racism – citing that marijuana use was common among African-Americans and Mexicans. Gratuitous stories that marijuana use turned black men into seducers of white women, and Mexicans into rapists and murderers were not uncommon and, unfortunately, lead to even more irrational fear (sound familiar, today?). None of Anslinger’s claims were factually founded, but the propaganda’s negative repercussions are as far-reaching as today – more than 80 years later. 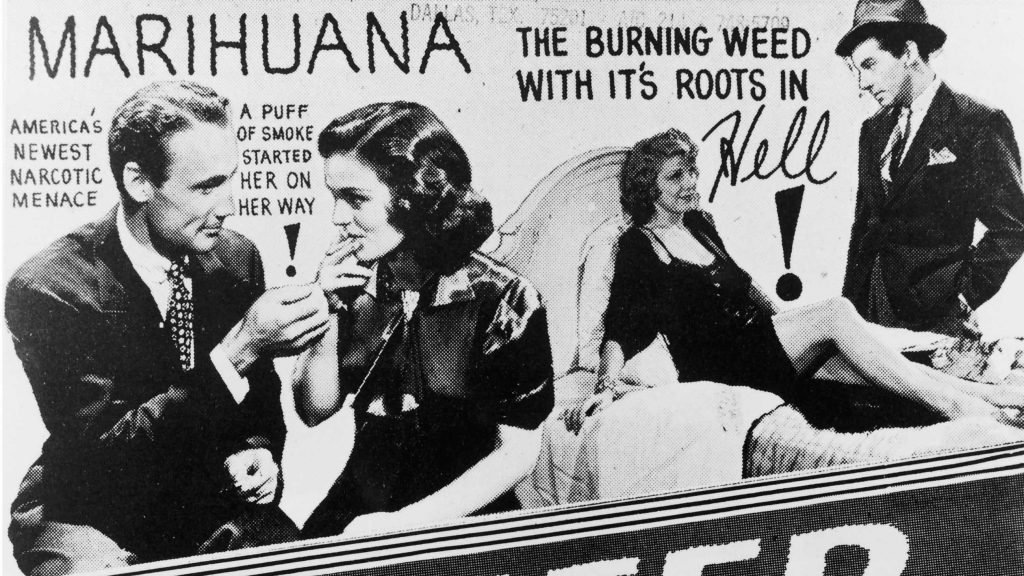 The good news is that scientists and advocates all over the world have worked diligently to dispel these myths, paving away from a misguided history to a trusted land of science and research. The cannabis plant should not be feared; rather it should be embraced for its wide-ranging therapeutic properties that have been used for centuries. Once we let go of misconceptions, we can move to a place of understanding and healing. Let’s take a look at some of the common questions or fears you may be holding on to.

There is no denying that the physical act of smoking will have some effect on your pulmonary health. Combusted cannabis flowers contain carcinogenic compounds that will enter your lungs when inhaled, and can cause a cough, irritated throat and lungs, and, for heavy users, an increased risk for bronchitis. However, research suggests that moderate marijuana use does not impair lung function and is less harmful than tobacco smoke, (i.e. no clear indicator that marijuana use increases your risk for lung cancer). In fact, in one study, low to moderate users showed increased lung capacity compared to non-smokers, and, in another, the anti-inflammatory properties of cannabis expanded the bronchial passageways for those with asthma. The key here is moderation, as is evaluating your consumption method. Using a vaporizer, which heats the bud below the combustion point of the flower, will minimize the harmful byproducts of smoking, offering you a healthier way to consume. Vaporizing concentrates is even more beneficial, as a flavorful vapor is produced that is highly potent. And with tinctures, topicals, edibles, and other non-smoking forms of ingestion, you’ve got plenty of healthy options to consume your cannabis medicine that won’t impact your lung health.

Does Cannabis Cause Schizophrenia?

The relationship between cannabis use and schizophrenia has been debated for decades, but research suggests that the two are linked more by correlation than causation. While some studies claim that it’s a causal relationship, there is not enough evidence to rule out that those who develop schizophrenia are more prone to cannabis use as a form of self-medicating. The antipsychotic properties of CBD may offer therapeutic relief for schizophrenics; however, the psychoactive THC may have adverse effects, especially long-term, which muddles the research. There is a complex web of genetic and developmental factors that can lead to schizophrenia, and it has been shown that adolescent exposure to cannabis can serve as an environmental risk factor. For this and many other reasons, we highly advise against childhood recreational cannabis use. Adults responsibly medicating, though, should not fear a sudden onset of schizophrenia.

Will I Get Addicted?

In the scientific community, you’ll rarely hear the term “cannabis addiction” but rather “marijuana use disorder,” which has indicators ranked by cravings, time spent using, dosage, and the impacts on your daily life. Research suggests that only about nine percent of cannabis users would qualify for a diagnosis of cannabis dependence, noting that heavy use can lead to increased tolerance and withdrawal symptoms when trying to stop. More clinical research needs to be conducted to fully understand cannabis in relation to addiction, but it is widely accepted that marijuana is less addictive than some prominent legal drugs, like opioids, nicotine, and alcohol. As society turns more to natural remedies, the wide-ranging therapeutic capabilities of the cannabis plant begin to be more understood and utilized. Ultimately, fear of dependence should not hold you back from this powerful natural medicine. Responsible use is achievable and recommended!

Are There Negative Long-Term Cognitive Effects?

A common misconception is that smoking marijuana will make you stupid. While it is known that cannabis can impact your short-term memory, there’s been very little research conducted examining the long-term effects and no solid evidence  proving cannabis causes either an improvement or decline in cognitive ability. For the limited research that does exist claiming there is a clear connection between cannabis use and a decline in IQ, critics are quick to point out that the studies fail to account for the confounding factors that affect cognitive development, such as socioeconomic status, drug and alcohol use, mental illness, and other environmental factors. Additionally, there is mounting evidence that the cannabinoids in cannabis actually promote brain health, providing neuroprotective and regenerative properties that may aid in treating brain injury and neurological conditions like Alzheimer’s, ALS, and Parkinson’s. Cannabis can also improve your emotional health, opening you up to be more mindful, creative, curious, and aware, as well as more connected to the world and people around you. Overall, it is likely that cannabis will do more to help your brain than hurt it.

Will I Be Able to Function?

You may worry that cannabis will render you non-functional. With sensible use, this simply does not have to be the case! In fact, cannabis has the potential to increase your functionality. With an elevated mood and eased pain or tension, you may be able to accomplish more with cannabis than without. And thanks to the wide variety of strain and ingestion options, you can control and monitor the cerebral affects you experience from your medicine. THC is the primary cannabinoid in cannabis that delivers a psychoactive effect–or the feeling of being “high.” If new to cannabis, start with a low THC strain and see how you feel. Or try a balanced 1:1 THC to CBD strain, like our Midnight strain, so that the CBD can naturally counteract some of the potential negative side-effects of THC, like feelings of paranoia, anxiety, or being “too high.” You could also try a topical cream, as this delivery method will ensure you receive the full-plant benefits, without the “high.” For our older readers, it is important to note that the cannabis strains of today are much more potent than those you may have tried in your youth. For this reason, it’s especially important to “start low and go slow,” so that you remain clear-headed and functional after use.
When it comes to cannabis, the only thing to fear is fear itself. There are millions of high-functioning cannabis users around the world (pun not really intended), and you can easily be among them. Educate yourself and seek the guidance of a cannabis-trained physician to develop a holistic health treatment plan. Then, ease into your medicine, going low and slow, and monitoring your experiences. We’re confident you’ll enjoy the therapeutic benefits cannabis can bring to your life.