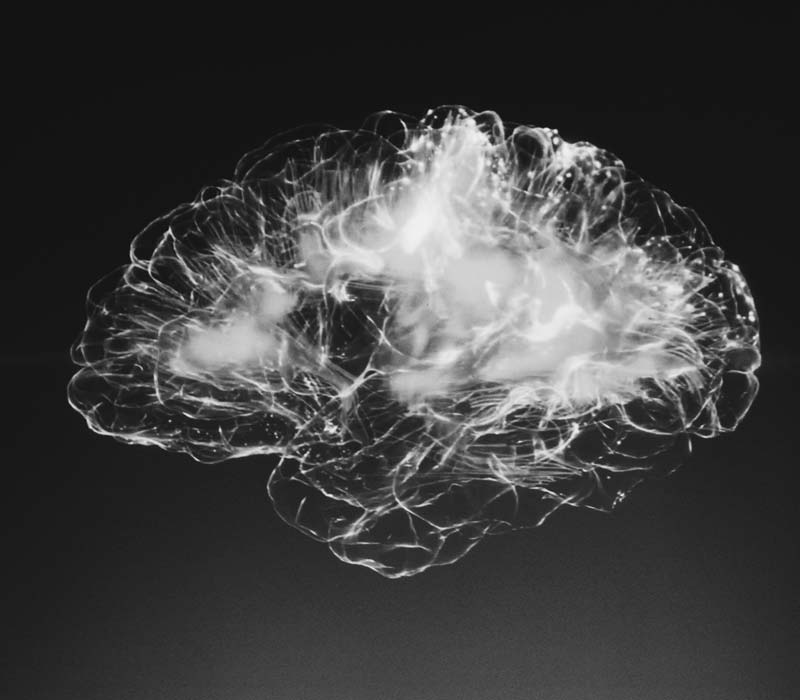 The Endocannabinoid System is perhaps the most important physiologic system involved in establishing and maintaining human health.

The endocannabinoid system regulates every major function of our bodies and keeps us in balanced homeostasis. This system stretches from head to toe forming a network of receptors, which are found everywhere in our bodies.

The trigger to unlock these receptors is cannabis. Cannabis is made up of over 100 compounds called cannabinoids, including THC and CBD. When cannabinoids enter the body, they bind to these receptors and create a host of benefits. This is how cannabis is able to help regulate body and mind, which may help in relieving pain or anxiety, increasing appetite or diminishing nausea, reducing seizures and generally stimulating our immune response.

The endocannabinoid system was first discovered 50 years ago in Israel by Dr. Raphael Mechoulam as the mechanism through which THC, CBD, and all cannabinoids are absorbed into the body. Dr. Mechoulam’s findings launched decades of scientific research and clinical studies into the therapeutic uses of the cannabis plant and were the impetus for the founding of Tikun Olam.

Endocannabinoids occur naturally in small amounts within the body. They are present in the brain and other tissues and participate in the regulation of various cerebral functions, including pain perception, mood, appetite, and memory. Anandamide is the main endocannabinoid in our body. Named by the scientist who discovered it, after the Sanskrit word for “bliss” or “happiness” because it produces a natural state of heightened joy and pleasure. It increases neurogenesis thereby providing anti-anxiety and antidepressant effects and also plays an important role in memory, movement control and cancer cell proliferation. Anandamide breaks down quickly in the body, which is why its effects are not long lasting.

Endocannabinoid receptors are embedded in cell membranes throughout the whole body and are the most prolific of all our receptors. Their location, quantity, and expression are utterly unique to each person, similar to our genetic code, which is why everyone will have a highly personal experience and reaction to different strains of cannabis.

CB1 Receptors are present throughout the central nervous system, our brain, connective tissues, glands, gonads, organs and spinal cord. They help provide powerful analgesia and pain relief, regulate appetite and nausea, and induce calming and euphoric effects in the brain.

CB2 Receptors are mainly found throughout the immune system as well as the entire gastrointestinal system, spleen, tonsils, thymus, bone marrow and the reproductive organs. CB2 receptors are involved in the regulation of all our immune responses and modulate the intestinal inflammatory response.