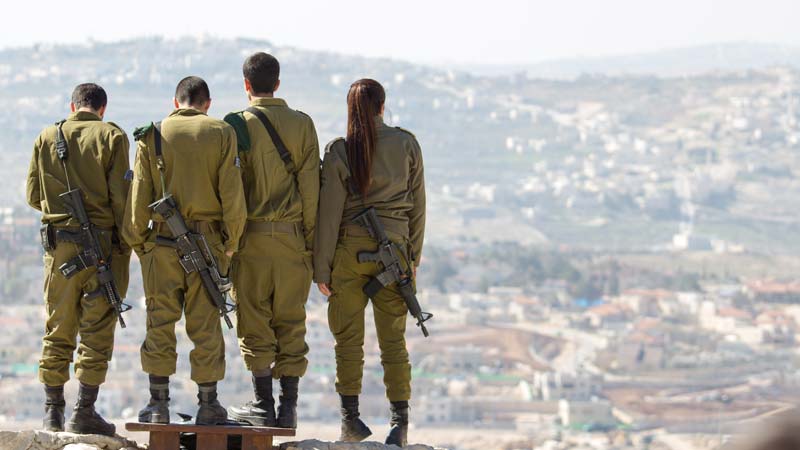 Although antipsychotic drugs have been prescribed en masse to treat PTSD, a prominent study found that they don’t work and cause negative side effects. Cannabis can be used to mitigate the symptoms of PTSD, especially when combined with a support network and positive coping strategies. 29 states, the District of Columbia, and Guam allow doctors to recommend medical cannabis for PTSD, in part because of the strong advocacy of veterans organizations on a state and federal level.

If you are suffering from PTSD, do not lose hope. Slowly but surely, stigmas surrounding mental health are being broken and education is the first step. PTSD or post-traumatic stress disorder is a mental health condition triggered by experiencing or witnessing a traumatic event, triggering the body’s “fight or flight” response. About 20% of combat veterans suffer from PTSD due to traumatic experiences during war, and many other traumatic experiences can cause PTSD such as physical or sexual assault, natural disaster, abuse, or other trauma.

PTSD is actually fairly common. According to the American Psychiatry Association, one in 11 people will experience PTSD in their lifetime and approximately 3.5% of U.S. adults are affected by PTSD. Symptoms of PTSD range from flashbacks to the traumatic event and bad dreams to constantly feeling tense or “on edge,” outbursts of anger, or avoidance of places, people, and things that bring up bad memories. Read up on how PTSD symptoms like anxiety and insomnia can be treated by cannabis on the Tikun blog.

A survey of 162 Tikun patients treated for PTSD in Israel found that 96% of patients who followed through with 6 months of treatment experienced a moderate or significant improvement in symptoms. Noticeably, cannabis treatment resulted in an overall improvement in mood: 74% of patients reported a positive or very positive mood after 6 months of medical cannabis treatment, up from just 10% of positive moods reported when starting the program.

An Israeli pilot study using a high-THC indica strain for medical cannabis treatment for chronic combat PTSD found that cannabis “was associated with a reduction in PTSD symptoms” based on psychological assessments.

A Canadian research study on PTSD nightmares found that 72% of patients either stopped having nightmares or experienced a significant reduction in nightmares after being treated with using a synthetic cannabinoid, nabilone, to stimulate the endocannabinoid system. These patients had been selected because traditional treatments like hypnotics and antidepressants did not work for them.

A survey of patients in New Mexico, the first state to legalize medical cannabis for PTSD in 2009, showed that 75% of patients experienced a reduction in Clinician Administered Post-traumatic Scale (CAPS) symptom scores while taking cannabis. To read the study of Tikun patients with PTSD click here.

Too much stress prevents our brains from forgetting trauma and in the case of PTSD can force people to constantly relive it. Cannabinoids like THC and CBD stimulate the endocannabinoid system, relieving stress and bringing a sense of calm.

Research indicates that cannabinoid receptors play a key role in helping suppress unpleasant memories and modulating emotions. CB1 receptors located in the basolateral amygdala (the part of your brain that controls fear) and the hippocampus (the part of your brain that controls memory) “may regulate the emotional response to the trauma and prevent stress-induced impairment of extinction,” according to a study published in Psychoneuroendocrinology.